After over 3 months of lockdown, driving lessons have been given the green light to restart from the 4th July 2020. Our driving instructors are keen to get going again and I’m sure our learners are too. However, the world re emerge into is different than the one we left. With Coronavirus still an ongoing issue, the safety of our both our instructors and our learners alike is our biggest concern.

What to expect on your driving lesson

To try and create a safe environment in our cars we have put the following procedures into place:-

These procedures will remain in place until the government or the DVSA issues alternative guidelines.  If you have any queries then please contact your instructor directly, or email us – info@driveahead.co.uk 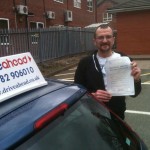 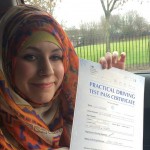 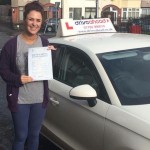 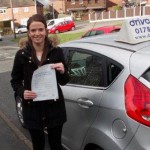 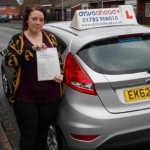 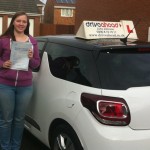 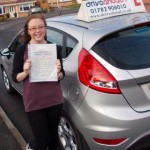 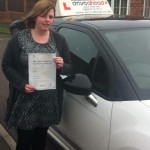